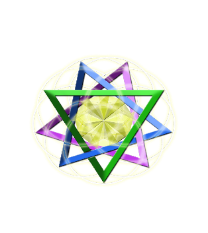 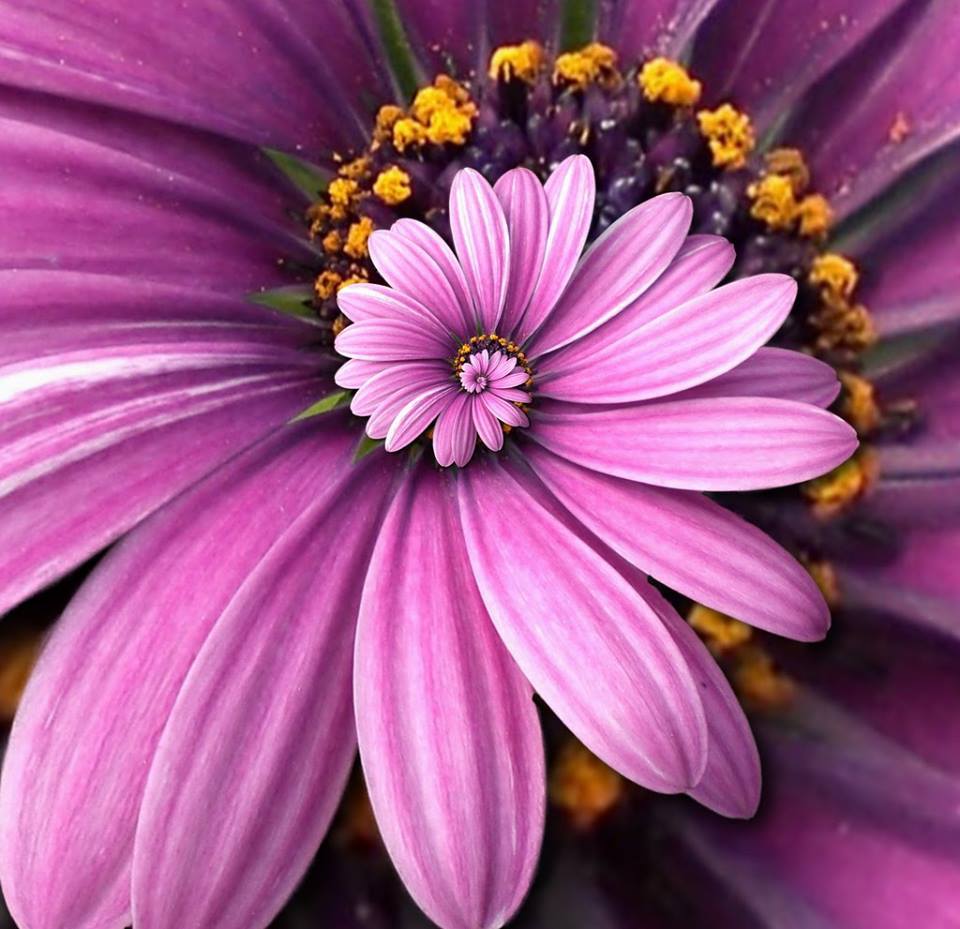 Spirals are the base of everything, the Golden Ratio. It is the structural form of energy and matter, it is manifestation and empowerment. Ever wondered how our lives evolves in “circles”, starting at one point, going 360 degrees to “end” up nearly at the start point? How every time we feel we have closed a chapter in life, we discover new depths of the same?

Life does not go in circles, as “you can’t cross the same river twice”. Every time it circles around, it adds new experiences, new information, new memories. Each curve and turn is a frequency, a dimension of perception and Consciousness.

The next relevant question would be, what’s the start point? What’s the Singularity? The Source, the most powerful Energy of the Universe, as Einstein himself described in a letter to his daughter, recently published worldwide. The Energy that connects all, the unquestionable Energy of Love. Love is the centerpiece of all conscious acts, the energy that empowers Life. The reason why we move forward, and inwards too.

The spiral is not only a form, as nothing is created randomly, it serves a purpose, to empower Life itself. It is the most significant universal example of its magnificence and eternity, as by each turn it builds strength, adds energy and guarantees its next momentum. It is also not by chance that, when water is submitted to this structural movement, it purifies its essence and Life force. It strengthens the Love frequency in water.

Defying Time and Space, spirals rule both ways and directions. It can expand from the singularity and create, time and space, Entropy, as it goes inwards, from the most external layers, spiraling in back into its source, Syntropy. Creating the Pulse of the Universe, connecting Source with manifestation, faster than the speed of light, its constant communication and exchanging new information and possibilities.

How all this information does relates to us? We too are part of this divine manifestation. We are made in spiral of Consciousness and frequencies, our layers. We also can move awareness outwards, by creating reality, and feeding new information to the Source, or move inwards, into the Heart Consciousness, and be ONE with the Source.

Eli de Lemos, a modern philosopher, writer, passionate for the Truth, whose main goal is to share the fundamentals of Universal Love. Uniting Unified physics energy dynamics with spiritual healing into her new system Satori Rei, The consciousness of Universal Love. Born in the Azores, Portugal, where she currently lives and works as Reiki Master Teacher.

2 thoughts on “Dimensions of Life”