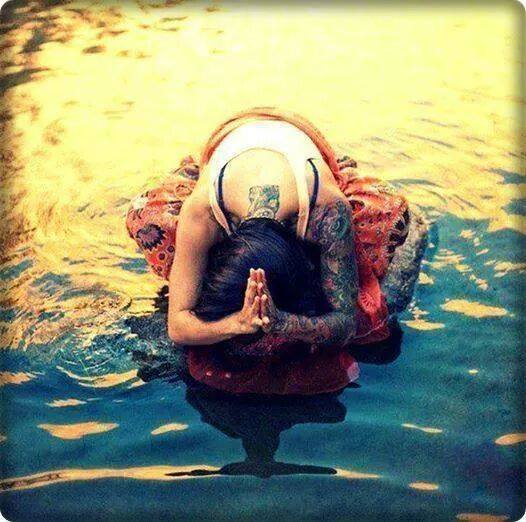 If just we could talk to the water and be open to all the knowledge it can share? How amazing, and how much information we could learn, how it would change our perception of things, of the world around us and the universe itself.

Although, it may seem like wild imagination, it became real. Yes, we can communicate with water, we can receive and share its wisdom. Water is not merely a liquid. It’s a carrier of Life and universal Consciousness. Has Masaru Emoto as so well proven that water receives and mirrors vibrations, by sound, words, thoughts and emotions, water can also communicate it back.

Its origin goes way far back then Earth, since shortly after the Big Bang, as are scientist discovering now, and its everywhere in the universe. It’s wherever there is Life, in all its forms. It’s what gives us beings life, as we could not survive without it. Then if we consider how water has memory of all history, then at least 70 per cent of us is a walking universal encyclopedia.

Universal communication keeps the universe connected, in synchronization with all possible and infinite manifestations, creations. It is the order within the “chaos” of constant expansion. Water, and space, are the communicators, the connectors, the main agents of Unity. As 75 per cent connected by both Heart and Brain with water, we are part of this instant, ever flowing universal communication symphony. We contribute with our experiences and emotions and receive it back from the universe. Does this process sounds familiar? It has been long described has Law of Attraction, Karma, and many other terms and concepts.

In the same way water mirrors our intentions and frequencies we send out (conscious or unconsciously), so do we, beings and the world itself mirrors the frequencies sent by the water. It’s a two way street, a vibrational dialogue. Let’s deeply think about it for a minute or two, look around and do we like what we see, what we feel from within? The change is only an attitude away, a shift in frequency, in consciousness, that is all it takes, really!

Eli de Lemos, a modern philosopher, writer, passionate for the Truth, whose main goal is to share the fundamentals of Universal Love. Uniting Unified physics energy dynamics with spiritual healing into her new system Satori Rei, The consciousness of Universal Love. Born in the Azores, Portugal, where she currently lives and works as Reiki Master Teacher.